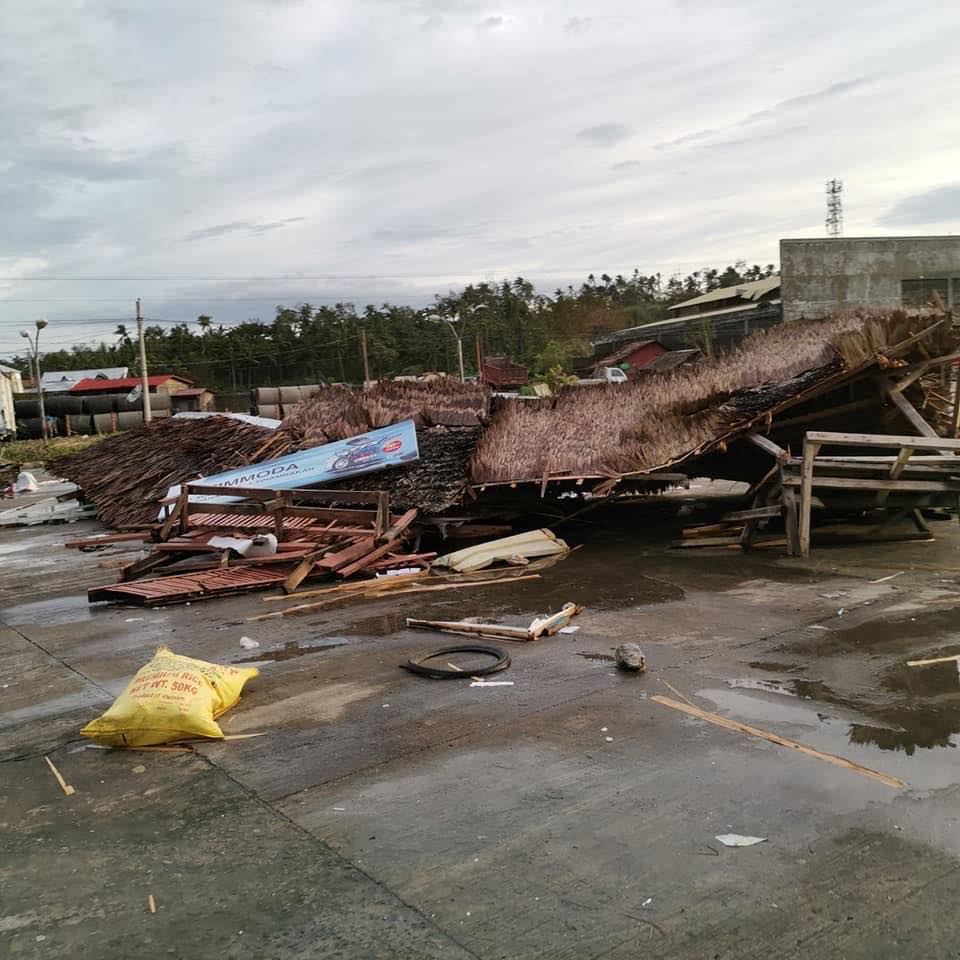 Last December 2, 2019, Typhoon Tisoy (international codename: Kammuri) devastated parts of the country, which severely affected the Bicol and Samar Provinces with a total of almost a billion worth of damages as reported by the National Disaster Risk Reduction and Management Council (NDRRMC).

Aside from the agricultural damages, a lot of houses were severely damaged in the Samar area, while many were left homeless in the Bicol province, which prompted the government to declare a state of calamity in these areas.

After completing the rapid assessment of the needs of the communities affected in the area where St. Camillus Hospital of Calbayog is located, they found out that 62 of the personnel of the said hospital lost their homes and properties. Fortunately, there were no death casualty and their families were safe. However, most of them were left homeless.

The Camillian Disaster Service International (CADIS) is organizing a rehabilitation intervention in Samar through the Camillian Philanthropic and Health Development Office (CPHDO). The immediate beneficiaries of this disaster response will be our staff and personnel of St. Camillus Hospital Calbayog.
Let us once again build our solidarity with our personnel in the spirit of Christmas. You may send your contribution to this account using the cause named – Emergency Kammuri.