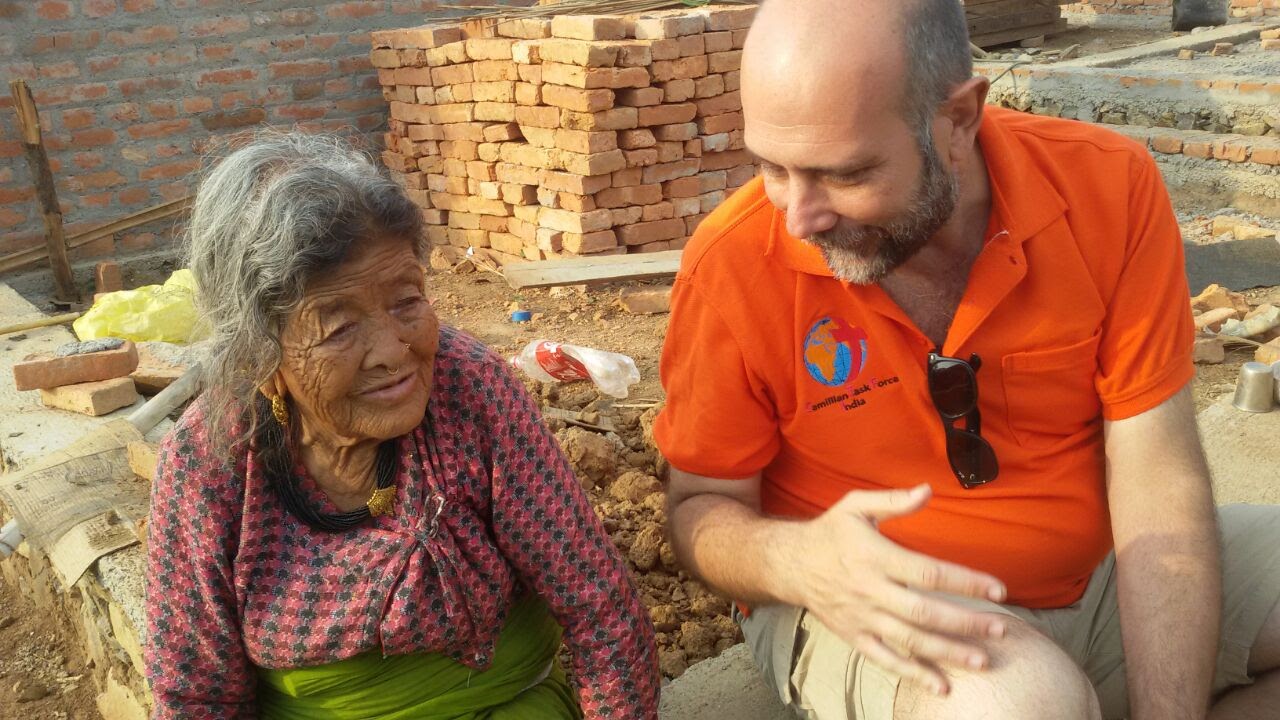 LESSONS IN THE SHADOW OF THE CORONAVIRUS
Mar 14th, 2020

The coronavirus epidemic that has spread worldwide beginning in the Wuhan market is a phenomenon that is disrupting established structures and lifestyles.

WHO has decreed the global emergency following its impact on the four continents, with more than 4000 dead and over 120000 infected, while the numbers of those affected are continually increasing.

Italy is the second most affected country with over 640 deaths and over 9,000 infected.

The health, economic, and social impact is of impressive proportions.

The health emergency is the priority of priorities, not only because of the dramatic increase in the number of infected and deaths but also because of the shortage of beds for those infected in the acute phase and the growing number of doctors and nurses infected or in quarantine.

To try to control the spread of contagion, the government has issued Decrees aimed at protecting public health. The provisions include hygiene regulations, the avoidance of gatherings and safety distances, the closure of museums, cultural centers, bars and restaurants, the suspension of religious services and sports activities, the interruption of schools of all levels, and limits on movement, except for serious reasons. Thermoscanners have been installed in railway stations and airports to measure body temperature, to identify possible carriers of the virus, and to contain its spread.

"Stay home!" is the urgent appeal to all citizens, as a precondition for limiting the contagion.

The economic impact, even if severe and dramatic, gives way to the health emergency.

Amid the cataclysm produced by the coronavirus, another type of reflection is required in the awareness, as Willa Cather writes, that "there are things you learn best in the calm, others in the storm."

Lessons to internalize
The Chinese have a term to define the word "crisis," which has a dual meaning: "danger" and "opportunity." The contents of the danger have already been mentioned in the previous part that outlined the impact of the virus on health, in the upheaval of family, social and academic lifestyles, in the collapse of productive and commercial activity.

This unprecedented crisis, on the other hand, is also a bearer of truth and messages that call for listening and wise reflection. In the shadow of the "fear" that infects the entire social fabric, also nourished by the constant news transmitted by the media, there are considerations and learning to be valued.
I would, therefore, propose the humanizing and hopeful faces of fear, when it is lived proactively and constructively.

The first consideration is that fear leads one to reflect on the precariousness of health and life, on the temporariness of certainties and acquired goods, the reality or possibility of one's mortality or that of loved ones or others. To do introspection is the right occasion in a time characterized by an excess of attention to exteriority or by the race for the accumulation of material certainties. Reflection helps to discern what is important and essential from what is ephemeral and marginal.

Reflect also on prejudices or false beliefs, such as the illusion that what happened in China will never happen here, just as we cultivate the unrealistic expectation that cancer, an accident or death cannot affect our family: it would be an injustice, an absurdity. The virus provides a bath of existential realism and reminds us that the tendency to discriminate can quickly reverse into suddenly becoming discriminated against.

Secondly, in the shadow of fear hides the presence of the virtue of prudence, in the form of correct behavior, hygiene precautions, such as frequent hand washing, the use of masks to neutralize the infection.  The threat of the coronavirus motivates people to behave responsibly to protect their health and that of others, avoiding crowded places, reckless conduct, or harmful conduct to the common good. Running after the trains in Milan to escape to the South is an impulsive behavior that increases, instead of solving the problem.

Restrictions on movement, the invitation to avoid social contacts, the suspension of religious, cultural, and sporting services aims to safeguard the common good in the criticality of the emergency. The imposition of so many limits has the environmental counterbalance of living in healthier environments with less noise, less smog, more fruitful silences.

Thirdly, fear is positively reflected in the call for unity for collaboration. Together we face the problems; together, we work to contain the danger. The crisis is a call to overcome selfishness, self-referentiality, neglect, established habits, political or commercial interests, to rediscover and put at the center the community dimension in adherence and respect for rules, in a people traditionally reluctant to abide by the rules.

Mutual and shared sensibility and responsibility contribute to the reconciliation of family and social ties at a critical moment in the history of the country, in need of redemption of pride through the involvement of all citizens. Solidarity can find expression in proximity to the elderly and lonely or abandoned people through material help, telephone contact, and other forms of closeness.

Fourth, the fear that does not paralyze but vitalizes can turn into creativity in the use of leisure time, in giving innovative answers to the limits and restrictions imposed by the emergency, in cultivating art as an antidote to boredom, in enjoying a good film, in living with gratitude cultural or leisure stimuli. In the educational field, creative responses are manifested in online lessons, in the positive use of technology, in bringing up new ideas and projects in the context of personal, family, or work life. The invitation to change habits becomes a stimulus to transform the experience of time and reality.

Fifth, the appearance of the coronavirus becomes an invitation to humility and increased humanity. Often it is not the great things that change the history of the world, but the small things, like the coronavirus, that operate in silence and concealment; these are the realities that escape the prodigies of science and the control of multinationals, but force a realistic approach to existential events.

The spread of the contagion is a call to become aware of fragility, which contrasts with the myth of self-sufficiency or invincibility, to reconcile with limits, to make peace with impotence, and to give one's contribution and solicitude to consolidate the mosaic of humanity operating in fragility. All this leads us to express gratitude to those who help to face the uncertainty of these times, in particular the government, the police, doctors, nurses, civil protection, volunteers.

Humility also means to treasure a slower and less agitated pace of life, in a historical period when time seemed never enough. In this sense, humility, from the Latin "humus," helps to rediscover the roots of existence and to enjoy the hours spent with the family in a relaxed way, offering time to read, play and recarburse oneself inwardly.

Humility is the channel that nourishes spirituality. Certainly, the Church has adhered to the directives of the government by avoiding public functions, but priests and spiritual guides encourage believers to use meditation, inspiring readings, to draw comfort from them in the hour of trial.

Spirituality is also manifested in the willingness of individuals, groups, and associations to guarantee forms of support to those who are alone, isolated or sick through listening, counseling, and prayer.

In short, the serious crisis we are going through is an auspicious occasion to bring out "ex malo bonum," to discover hidden potentialities, to pay attention to what was previously neglected, to transform "dis-grace" into "grace."

Eugene Delacroix wrote that "adversity restores to men all the virtues that prosperity takes away from them."

Guided by faith and patience, the believer faces the fog hopefully, and as the fog fades away, he will be able to contemplate the journey he has made and the teaching he has received with a fresh look.