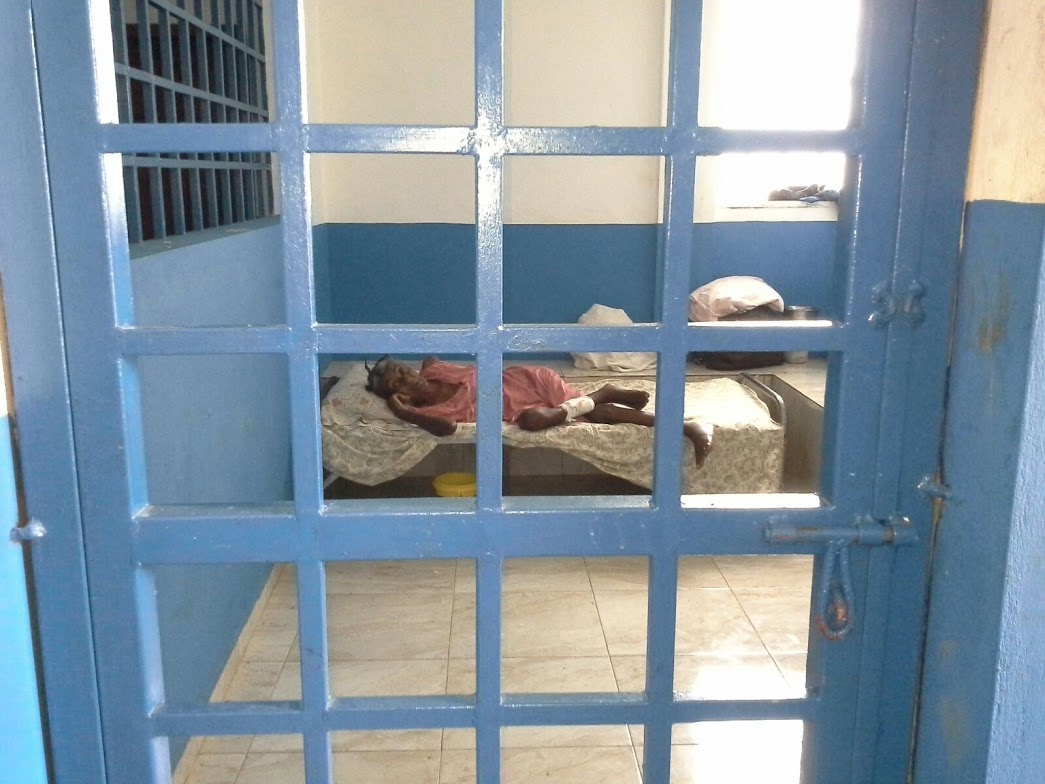 On 4 October, at 11:00 UTC, Hurricane Matthew, a Category 4 storm, struck Haiti. The hurricane, with sustained winds of 235 km/h, made landfall near Les Anglais (south-western Haiti), then crossed the department of Grand’Anse (south-western Haiti). It devastated parts of the country and affected about 2.1 million people, while the death toll has risen to about 546, according to the UN. The Government estimates that 1.4 million people need immediate assistance, including about 175,000 people living in temporary shelters. The most affected departments are Grand’Anse, South, Nippes and South East, but even the West and North West departments were affected.

All of this in a country who was already struggling with recovering from the terrible 2010 earthquake that devastated Haiti. In fact, it must be considered that Haiti is in a geographical position that places the island on the route of hurricanes and tropical storms that regularly lash the Caribbean (Hurricane Matthew was the most violent, but Hurricane Tomas in the 2010 and Hurricane Sandy in the 2012 also struck Haiti and caused deaths and displaced). All of this is worsened by an abysmal poverty, which exposes much of the population to lethal risks in front of any environmental event and makes extremely difficult the development of resilience skills. Even after Hurricane Matthew has passed, it remain another crisis: the increasing cholera epidemic that continues since 2010 poses a serious danger to the Haitian people, especially the most vulnerable, like children and pregnant women.

The hurricane devastated the water and sanitation system, which are necessary for preventing the spread of cholera. Meanwhile, according to the UN, at least 34 cholera treatment centers are completely destroyed, meaning that cholera patients are being treated alongside other patients, increasing the risk of the disease spreading. Always according to the UN the deaths linked to cholera cases in Haiti between October 2010 and May 2016 were about 9221, a number that will unfortunately increases in the wake of this catastrophe.

We are in Haiti since 1995, with a presence in Port-au-Prince, the Haitian capital, and Jérémie, capital city of the Grand'Anse Department, one of the most affected areas from Hurricane Matthew. In 2001, they built a hospital dedicated to children, that since the earthquake, it also takes care of adults. In fact, the Camillians, sided by the Camillian nuns and lay helpers, run in Haiti various activities: administration Opere Nostre; the hospital Foyer Saint Camille, the orphanage Foyer Bethlèem; a dispensary with a nutritional center; a vocation ministry; minor and major seminaries. Therefore, the Camillians experimented all the calamities that struck the country and were able to create a strong connection with the Haitian people, supporting them not only during these emergencies, but continuously. This makes easier the still difficult process to conduct assessments for launching a Recovery intervention, with the active participation and collaboration of local stakeholders – vulnerable families, Camillians doing ministry in the area, NGOs, local authorities – and actively listening to them. In fact, one of the practices of the Camillians is the Participatory Monitoring, Evaluation and Learning that involves the affected people, making them participate actively in the emergency response, which sees an increasing of the efficiency with a reduction of the cost.

This approach is evident in the work of the Camillian Disaster Service International (CADIS) Foundation, the humanitarian and development “arm” of the Order of the Ministers of the Infirm. Using the local and international network of the Camillians, CADIS operates in highly disaster-prone countries, as unfortunately is Haiti, for which is responsible CADIS USA, based in Milwaukee. CADIS creates projects that focus on the building up resilience already in the intervention response, for example by “building back better” the health structures, to make them more climate resilient, by training local staff, by developing early warning systems, evacuation systems and by training of community-based facilitators on psychosocial support. CADIS used this approach in Sierra Leone and Nepal, two other great humanitarian emergencies, developing further its practices. The CADIS is therefore ready to respond to the impact of Hurricane Matthew and to the cholera epidemic: thanks to its presence on the field, local and international network, great experience, good practices, and committed religious and lay staff, CADIS can create together with the local communities a system truly resilient that can respond efficiently to the next emergency.