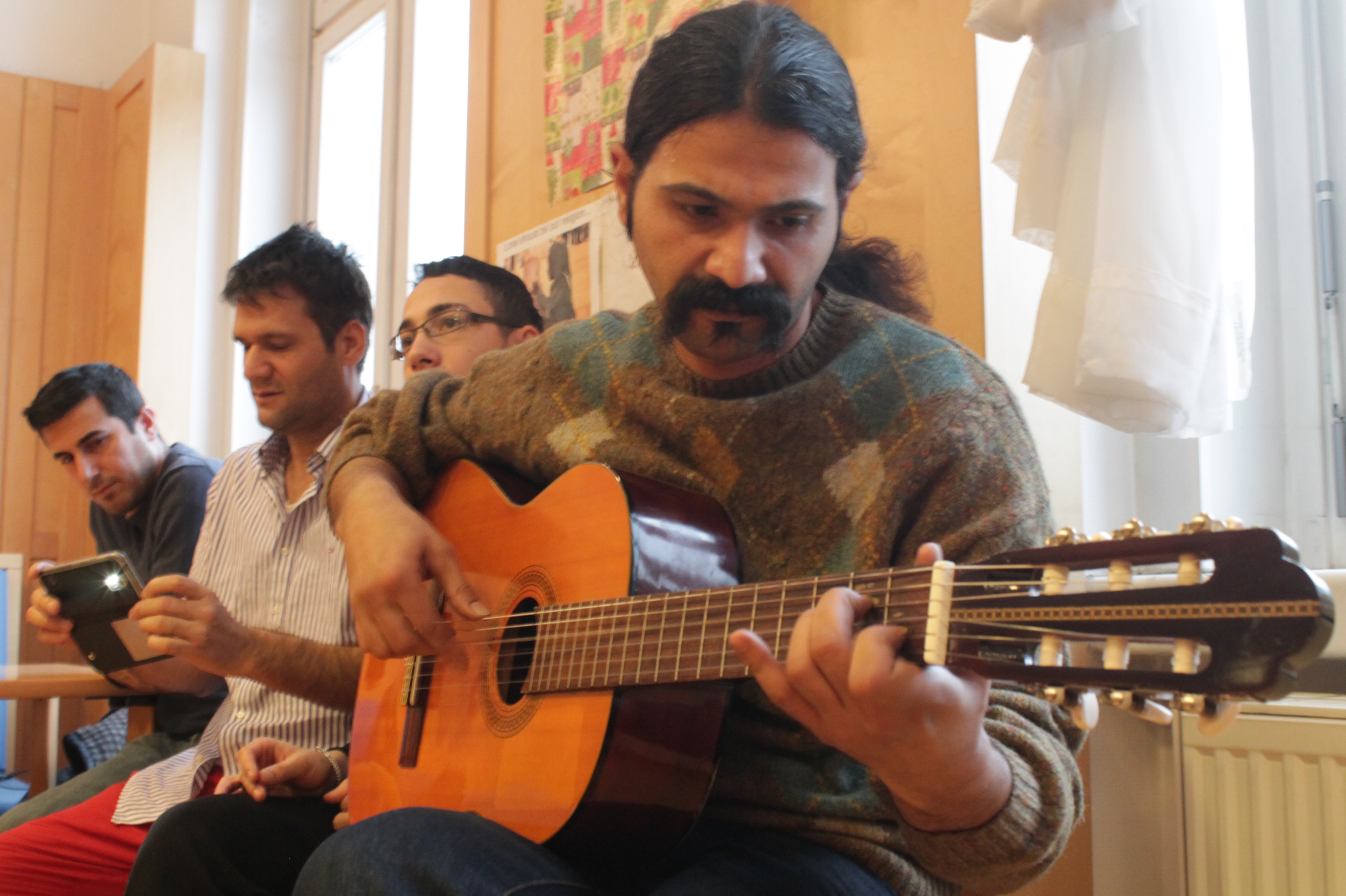 Nine hundred (900) refugees fleeing from the Middle East were sheltered at an old empty geriatric center at the outskirts of Vienna. From 2015, the refugees in Austria posted a significant number of about 85,000 requests for refugee status which accounts 8% of the total request in Europe.

CADIS through the active collaboration and first hand initiatives of Fr. Alberto Marques and Ms. Christina, a volunteer, launched a project of facilitating the refugees gradual integration into the new environment. Most of the refugees are coming from Syria, Afghanistan, and Iraq which explains the complexity of their situation at the refugee center. Moreover, the level of social acceptance of the Austrian society as a whole is causing a lot of challenges in the program. After an initial phase of listening to the pressing needs of the refugees, CADIS is now implementing programs that will facilitate better conditions of the people which can guarantee an efficient and effective integration into the Austrian society particularly among the most vulnerble groups in the camp.

The team has targeted women particularly young mothers and the elderly who had been deprived of certain qualities and opportunities for better integration into the society.  Literacy program, German language studies and learning skills for cooking were some of the activities being done implemented by CADIS. They started with a small group of 30 women who are preparing themselves for a period of three months. The right to hospitality of people and migrant families in diaspora caused by tragic situation of war and violence presumes a program of integration such as literacy or an education that empowers them to become competent protagonists of their own lives.