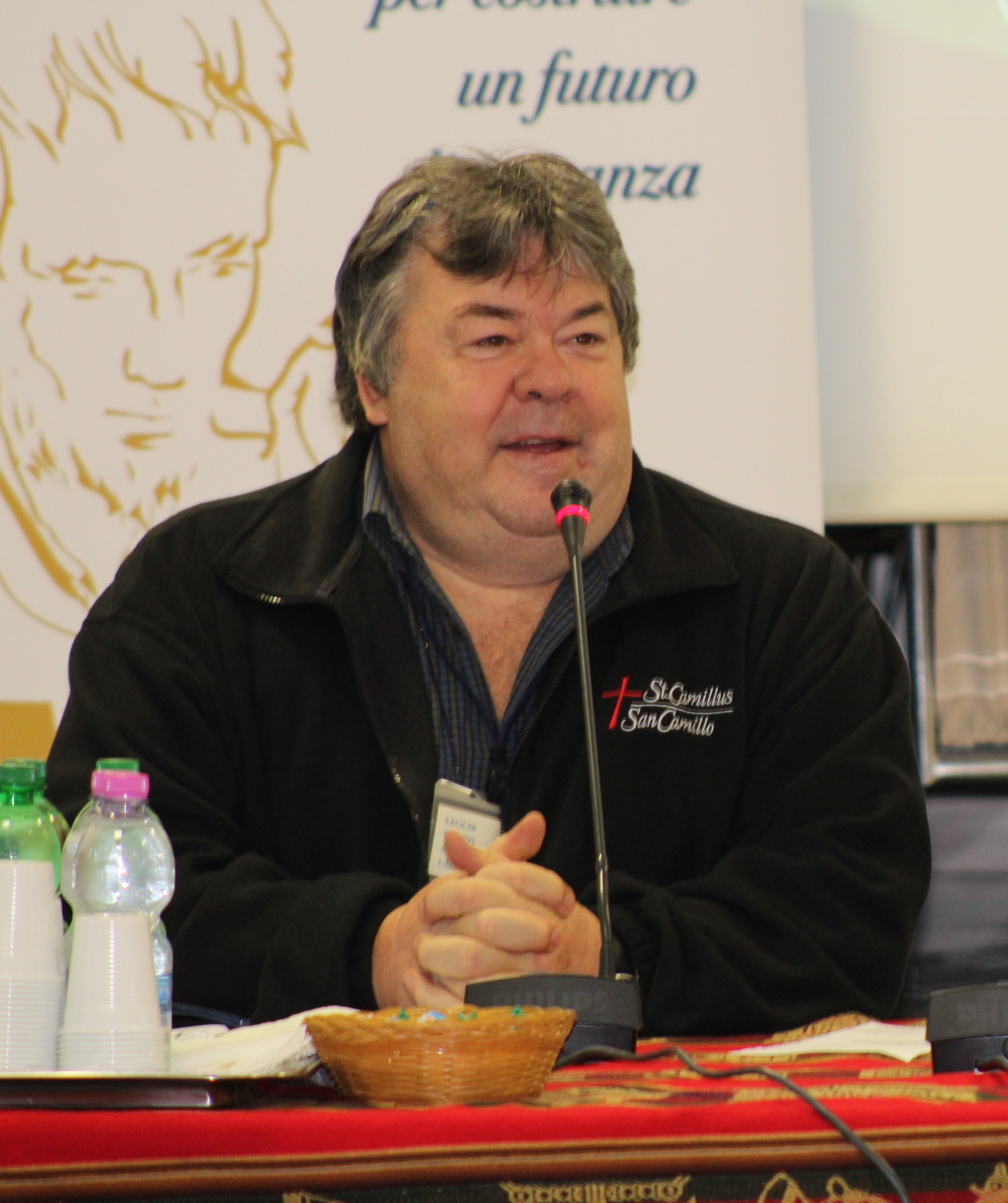 Today at exactly 2:27 this morning (July 24, 2019), Father Leocir Pessini, MI, the Superior General of the Order of the Ministers of the Infirm (Camillians) and founder of the Camillian Disaster Service International passed away due to a relapse of melanoma in which he was diagnosed about 10 years ago. He died at our healthcare facility (Recanto San Camillo) in Cotia, Sao Paolo, Brazil at the age of 64.

Father Leo has been very instrumental in establishing the new humanitarian Foundation known as CADIS since the formation of the Camillin Task Force in 2000. Since then CADIS has responded to several huge disasters in Africa, America, Asia and Europe.

He is a prolific writer especially in the field of Bioethics. Recently, he started writing on the subject of Planetary Health and the moral imperative of the inhabitants of this unique and single world where we are living.

He sees CADIS as a response to the growing clamor of the Church to respond to the new emergencies of the time as echoed in the encyclical of Pope Francis - Laudato Si.