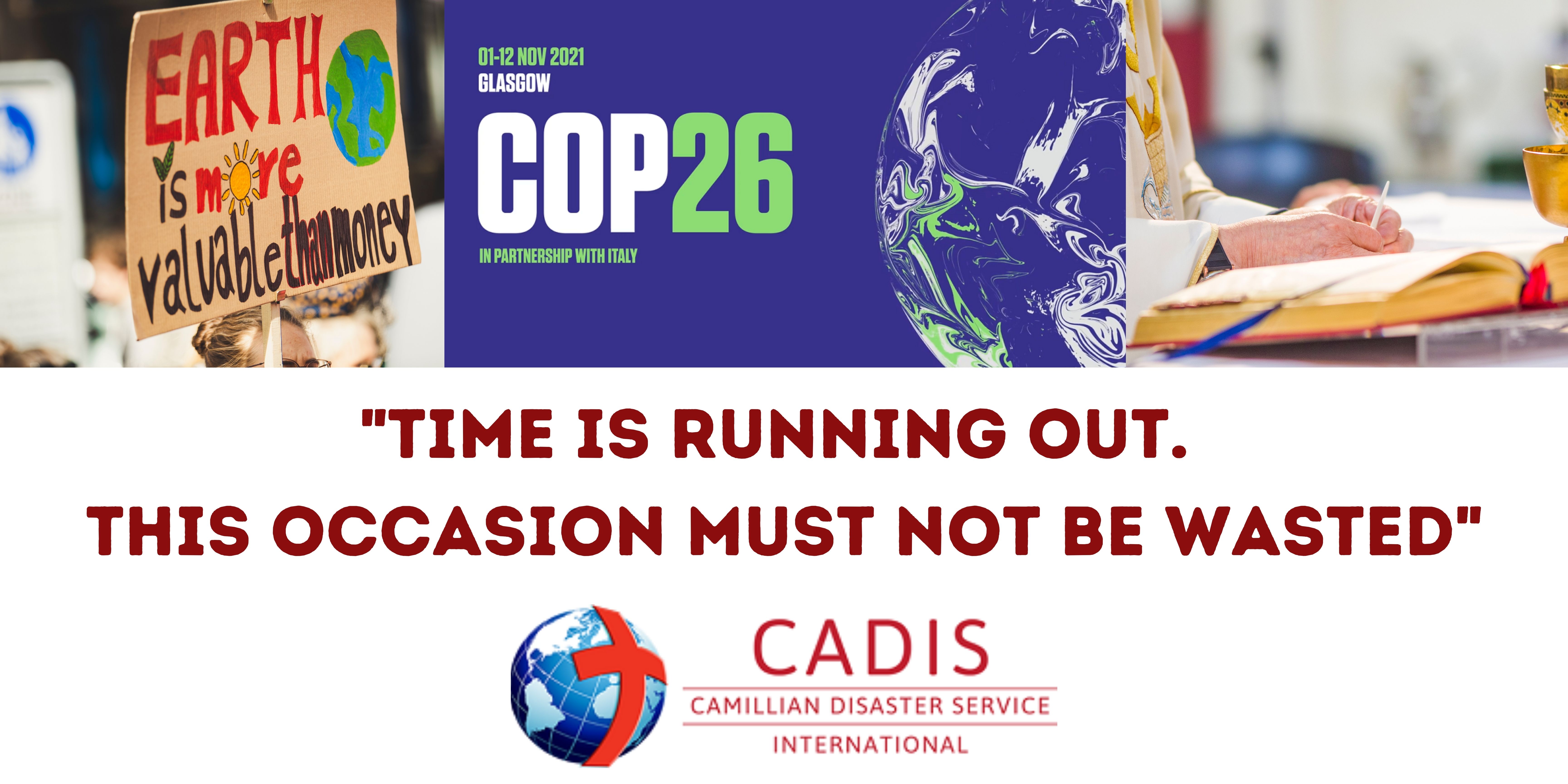 The work of COP26 has come to the end. After two weeks of meetings, conferences, and debates, the 26th UN Conference of the Parties on Climate Change comes to a close.

The initial objectives were drawn from the previous Paris Agreement, adopted on 2015. The results, not too convincing, had highlighted the utmost urgency to adopt a concrete and sustainable solution to stop climate change.

In the outcome paper - released by the UK presidency - which aligns with the Paris Agreement's goals on reducing greenhouse gas emissions - countries are urged to "revisit and strengthen" by the end of 2022 the emission reduction targets for 2030 in their national action plans to limit global warming to 1.5 degrees.

The draft, which will be the basis for negotiation among countries participating in the summit, also urges that plans and policies be in place by the end of next year to reduce carbon dioxide emissions by 45% by 2030 and achieve net-zero emissions by mid-century. It asks countries to accelerate the phase-out of coal and fossil fuel subsidies and developed countries to at least double climate finance to help developing countries adapt to climate change.

Therefore, the signatories of the draft welcome the commitments made by developed countries to provide aid to less well-equipped countries with the aim of “reaching the target of 100 billion dollars per year by 2023 at the latest”.

The draft recognizes the important role of the indigenous people who have the knowledge and experience of caring our common home, can play in reversing climate change “and urges the Parties to actively involve indigenous peoples in the implementation of climate action.”

In the meantime, the climate crisis is already affecting every inhabited region of the world, with severe consequences for individuals and the global public health, including:

At a special Mass attended by all eight of Scotland's bishops, Archbishop Claudio Gugerotti, the Pope's ambassador in the UK, read out the Pope's message. He asked the faithful of Scotland to pray that they renew “their commitment to being convincing witnesses of the joy of the gospel” adding that “time is running out. This occasion must not be wasted, lest we have to face God’s judgement for our failure to be faithful stewards of the world he has entrusted to our care.” (cf. Letter of the Holy Father Francis)

The goals are ambitious but necessary, and it is everyone's responsibility to take action.
In this context, the relevant role is that of young people, the generation of the future.
Before the summit, 400 young people drafted the “Youth4Climate Manifesto”, and during the work, they continued with demonstrations and public debates.

Greta Thunberg and other young activists prepared a legal petition to the UN asking the Secretary-General, Antonio Guterres, to formally declare the problem of global warming as a “systemic climate emergency.”

Should we institutionalize the participation of young people in the action against climate change? Dialogue is the key between world leaders and the youth movement.

The main reflection after the summit, is that everyone should be conscious that the real change starts from us, from every single action we do.

As Camillian Disaster Service International, we are committed everyday to help vulnerable communities to implement sustainable solutions for their future. After the emergency relief operation, our intervention aims at creating fullness of life in a resilient community.