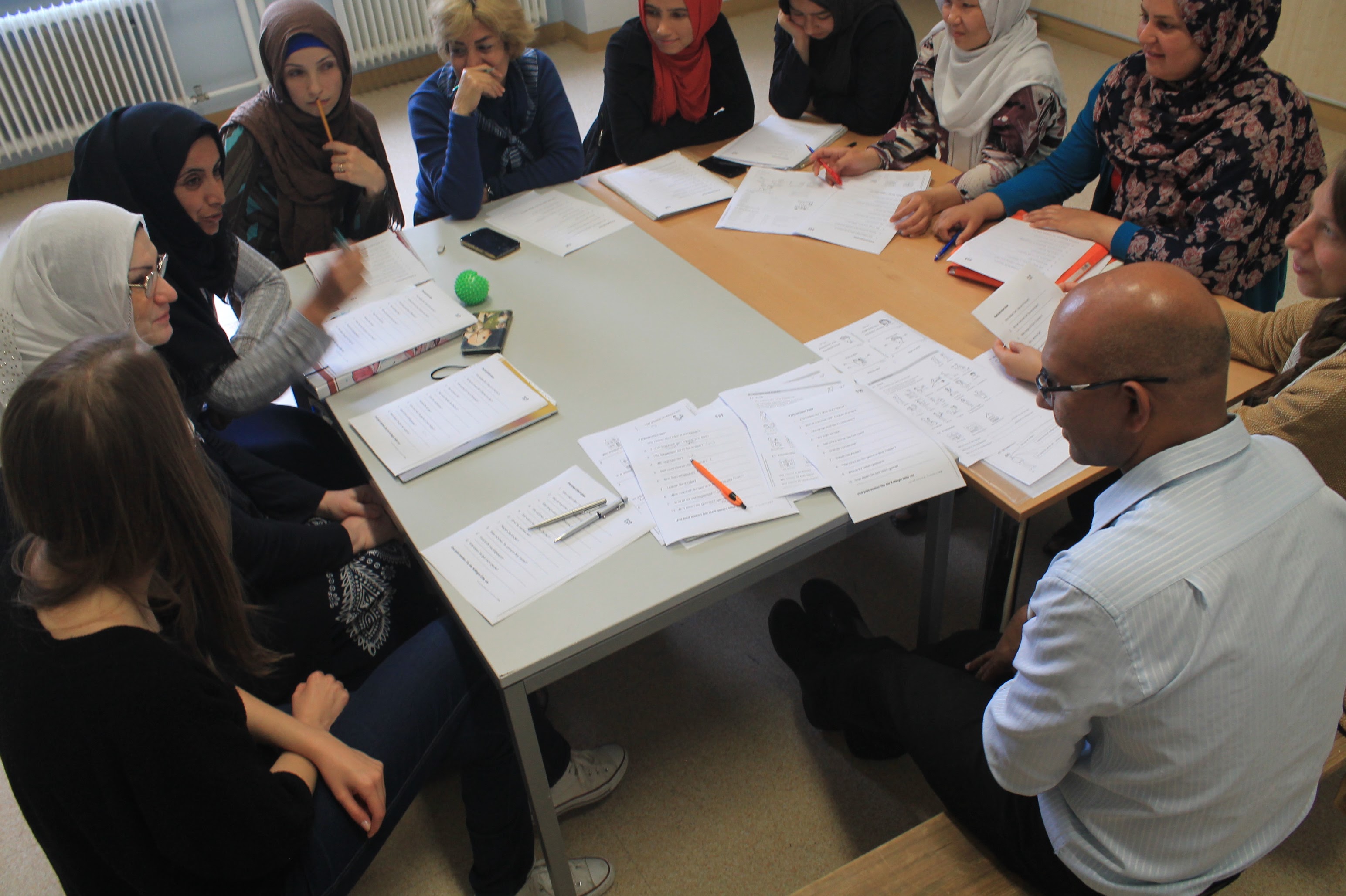 CADIS facilitates the refugees integration and the development of their skills and resilience
Oct 27th, 2016

"The biggest humanitarian emergency of our era". With this statement António Guterres, then UN High Commissioner for Refugees, described the Syrian refugees crisis in 2014. In 2016, year in which the United Nations General Assembly elected him as the next UN secretary-general, his words still ring true. According to the UN, since the outbreak of the Syrian Civil War in March 2011, over a quarter of a million Syrians have been killed and over one million have been injured. 6.5 million are internally displaced, while just the officially registered Syrian Refugees are 4,794,613, making Syria the largest displacement crisis globally with about half of its population displaced. In 2016, an estimated 13.5 million people, including 6 million children, are in need of humanitarian assistance. Of these 5.47 million people are in hard-to-reach areas, including close to 600,000 people in 18 besieged areas.

Moreover, the situation seems will get worse. UN High Commissioner for Refugees Filippo Grandi said that with no end in sight to the fighting in Syria, displacement inside the country is likely to rise even further as people increasingly find themselves trapped within the war-torn nation’s borders. In fact, it is increasingly difficult for Syrians to find safety, including by seeking asylum. These difficulties have resulted in a marked decline in the number of newly arriving registered refugees and in their ability to access international protection.

CADIS, through the active collaboration and first hand initiatives of Fr. Alberto Marques and Christina, a volunteer, launched a project of facilitating the refugees gradual integration into the new environment, while 900 people are sheltered at an old empty geriatric center at the outskirts of Vienna. The team has targeted women particularly young mothers and the elderly who had been deprived of certain qualities and opportunities for better integration into the society. Literacy program, German language studies and learning skills for cooking are some of the activities being done implemented by CADIS. In fact, the right to hospitality of people and migrant families in diaspora caused by tragic situation of war and violence presumes a program of integration, such as literacy or an education, which empowers them to become competent protagonists of their own lives.