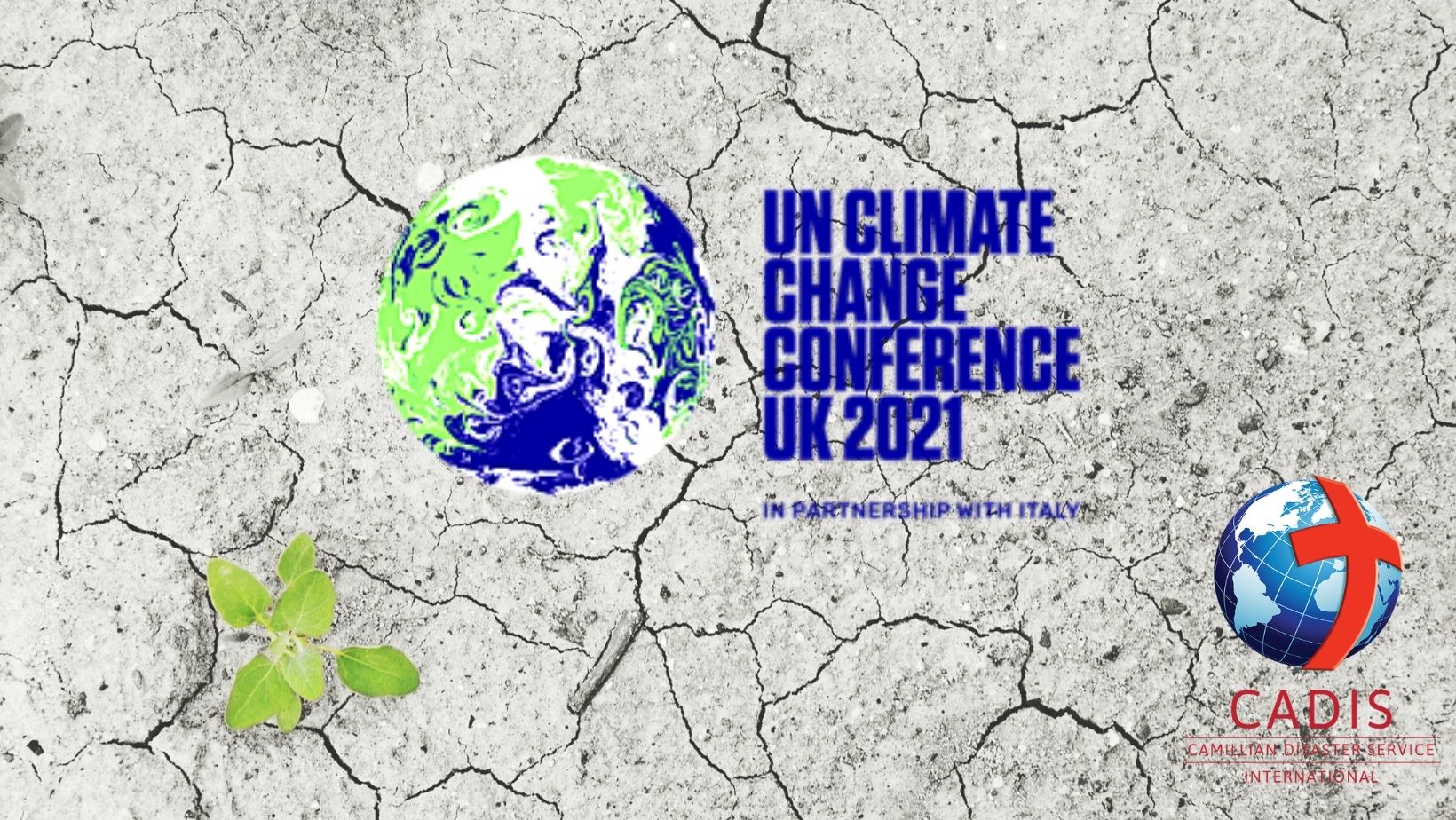 Before the COP26: challenges and targets to stop climate change
Nov 5th, 2021

In the period 1st-12th November 2021, Glasgow in the UK, in co-partnership with Italy, will host the COP26, the 26th Conference of the Parties on Climate Change.

1. A world with zero emissions by 2050 to limit the rise in temperatures to no more than 1.5 degrees.
2. Protect communities and natural habitats devastated by climate change.
3. For developed countries to mobilize finance to make the public and private funding needed to ensure a zero-carbon world.
4. Collaboration and cooperation to tackle the challenges of the climate crisis.

To address the main urgencies and priorities of climate action, 400 young people from all over the world attending “Youth4Climate” have identified different themes:

The Youth mobilization led to the drafting of the “Youth4Climate Manifesto”. The request is to enhance youth participation in the decision-making process to engage with countries and people meaningfully.

Climate change is real and affects everyone equally: from institutions and governments to young people, the most vulnerable populations, and religious people.

Pope Francis' Encyclical Laudato Si’ is the most ambitious point of contact between the Catholic and interreligious world and governmental institutions. It is the highest expression of the potential collaboration between all parties to reverse the ongoing climate change.

As Pope Francis himself reminds us, “we need both hope and courage; humanity possesses the wherewithal to effect this change, which calls for a genuine conversion, individual as well as communitarian, and a decisive will to set out on this path".

Speaking about COP26, the Pope said, “There is no alternative. We can achieve the goals set by the Paris Agreement only if we act in a coordinated and responsible way. Those goals are ambitious, and they can no longer be deferred. Today it is up to you to take the necessary decisions”. (EarthBeat).

The most significant responsibility for climate change lies with future generations. It is our job to lay the groundwork to restrict the damage.

Climate change derives from the dramatic rise in global temperature, causing dramatic disasters on many levels. Scientists say a warmer planet will likely produce more substantial and more devastating natural catastrophes of the kind we are already seeing today: historic floods, stronger hurricanes, more extended droughts, more dangerous wildfires, all of which cause death and displacement and overwhelmingly affect the most vulnerable. (cf. Laudato Si’ Movement).

Climate change is already affecting every inhabited region across the globe, with human influence contributing to many changes in weather and climate extremes. With every increment of global warming, changes in regional mean temperature, precipitation, and soil moisture get larger. Each of the last four decades has been successively warmer than any decade that preceded it since 1850. In the first two decades of the 21st century (2001-2020), the global surface temperature was 0.99 [0.84- 1.10] °C higher than 1850-1900. Human activities likely affect all the major climate system components, with some responding over decades and others over centuries. (cf. IPCC Report)

It is, therefore, time to accept the invitation of Pope Francis: “Now is the time to act, urgently, courageously and responsibly. Not least, to prepare a future in which our human family will be in a position to care for itself and for the natural environment.”